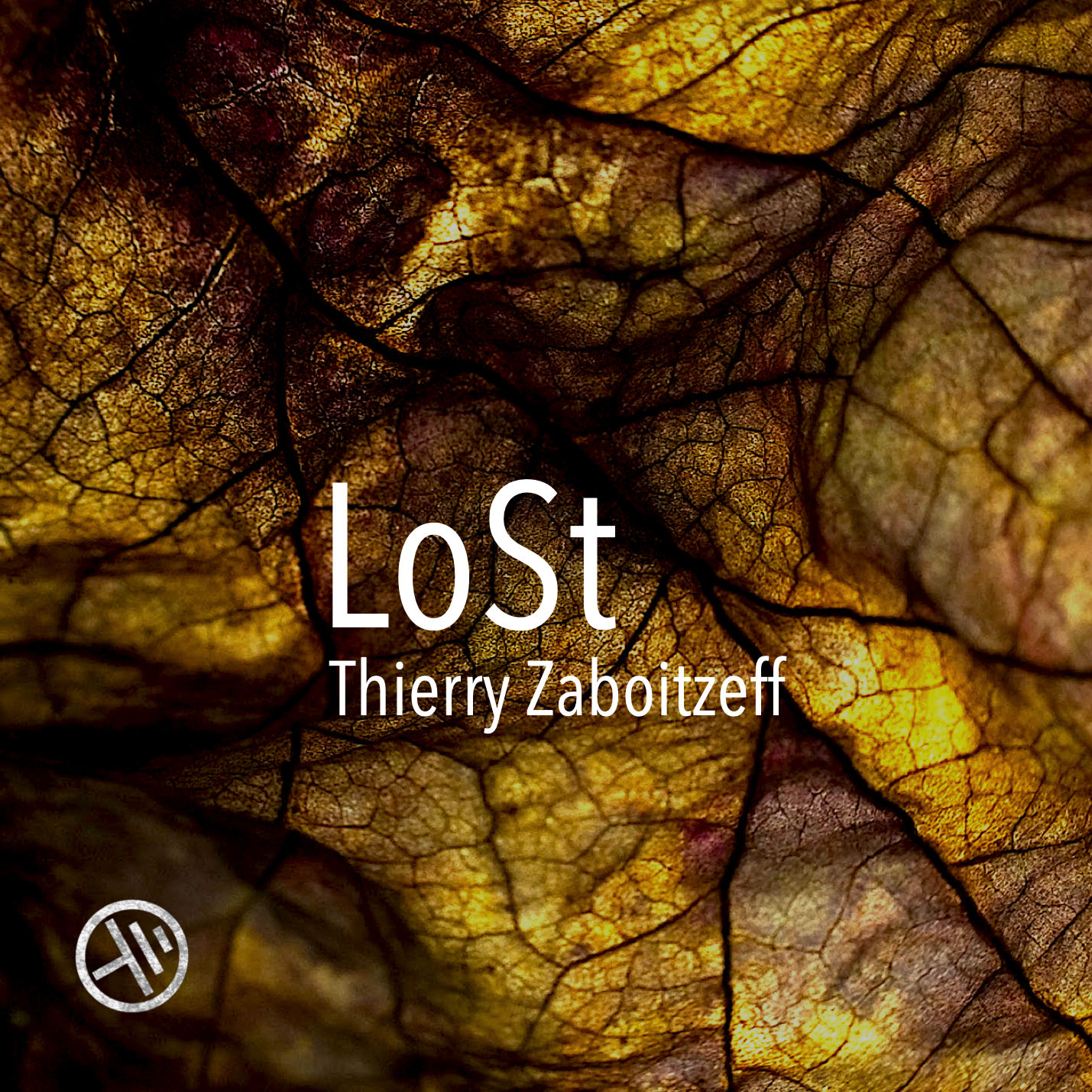 Released on September 4, 2020 by imd-zabmusic
in digital version on all streaming and download platforms. 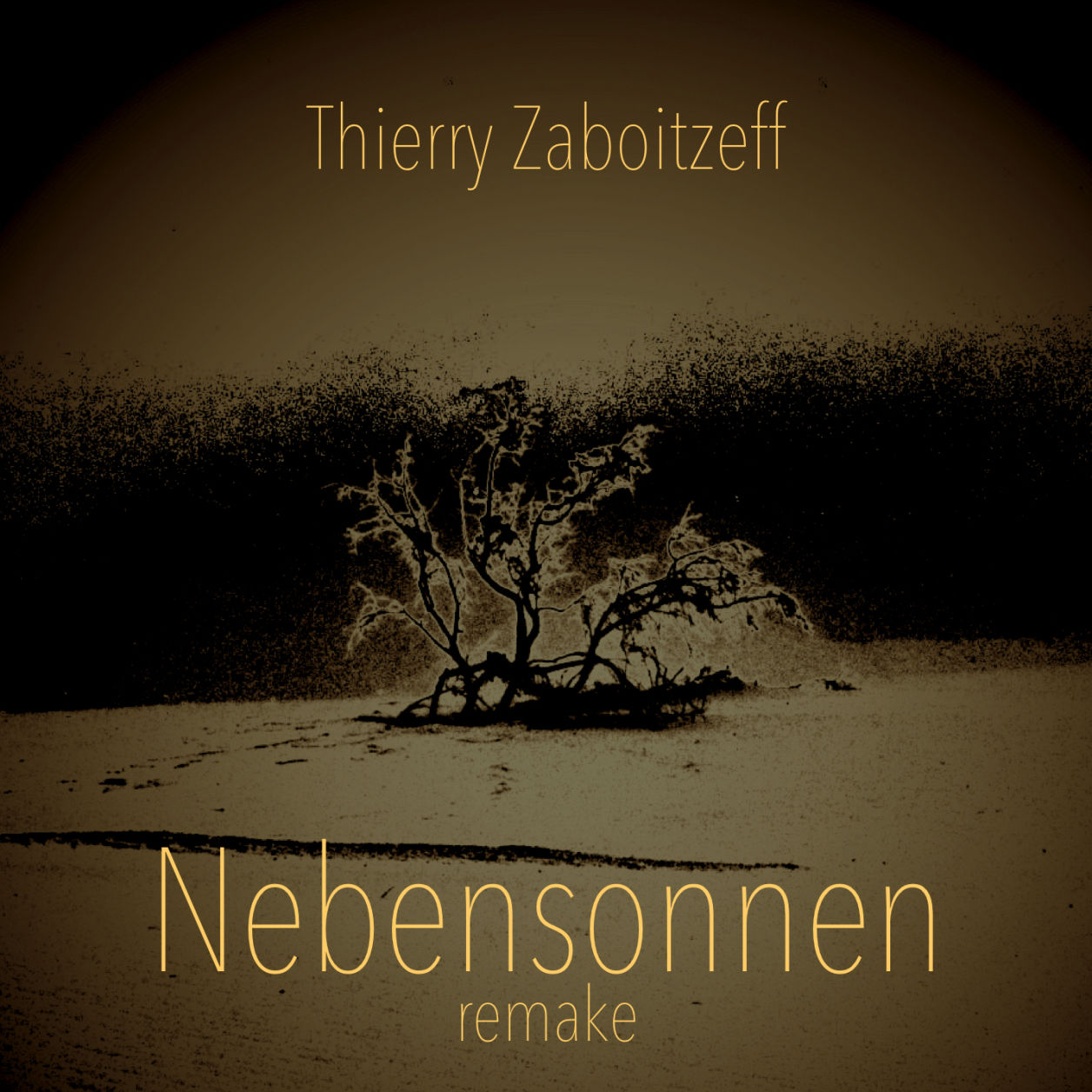 NEW INTERPRETATION
NEW RECORDING
NEW EDITION
DIGITAL DISTRIBUTION ONLY @ iMD ZABMUSIC
You can find it on all the usual download and streaming platforms: itunes-Spotify-deezer-Amazon ...
Also of course on bandcamp

„NEBENSONNEN" is the original soundtrack of a choreographic creation by Editta Braun published on CD in 2000 on the label Atonal (Berlin). It was recorded and arranged 20 years later under the title "NEBENSONNEN - remake“.

„Nebensonnen" are halos that make a second, weaker sun appear in the sky next to the sun. Broken reflection, symbol of a close, formative, very special relationship - the phenomenon inspired the choreographer Editta Braun to a touching dance evening about mother-daughter relationships. Thierry Zaboitzeff composed a particularly sensitive album, transparent and clear, both gentle and powerful, in which he relies primarily on piano, sparsely accentuated by strings and soft electronics.

All compositions and all instruments by Thierry Zaboitzeff 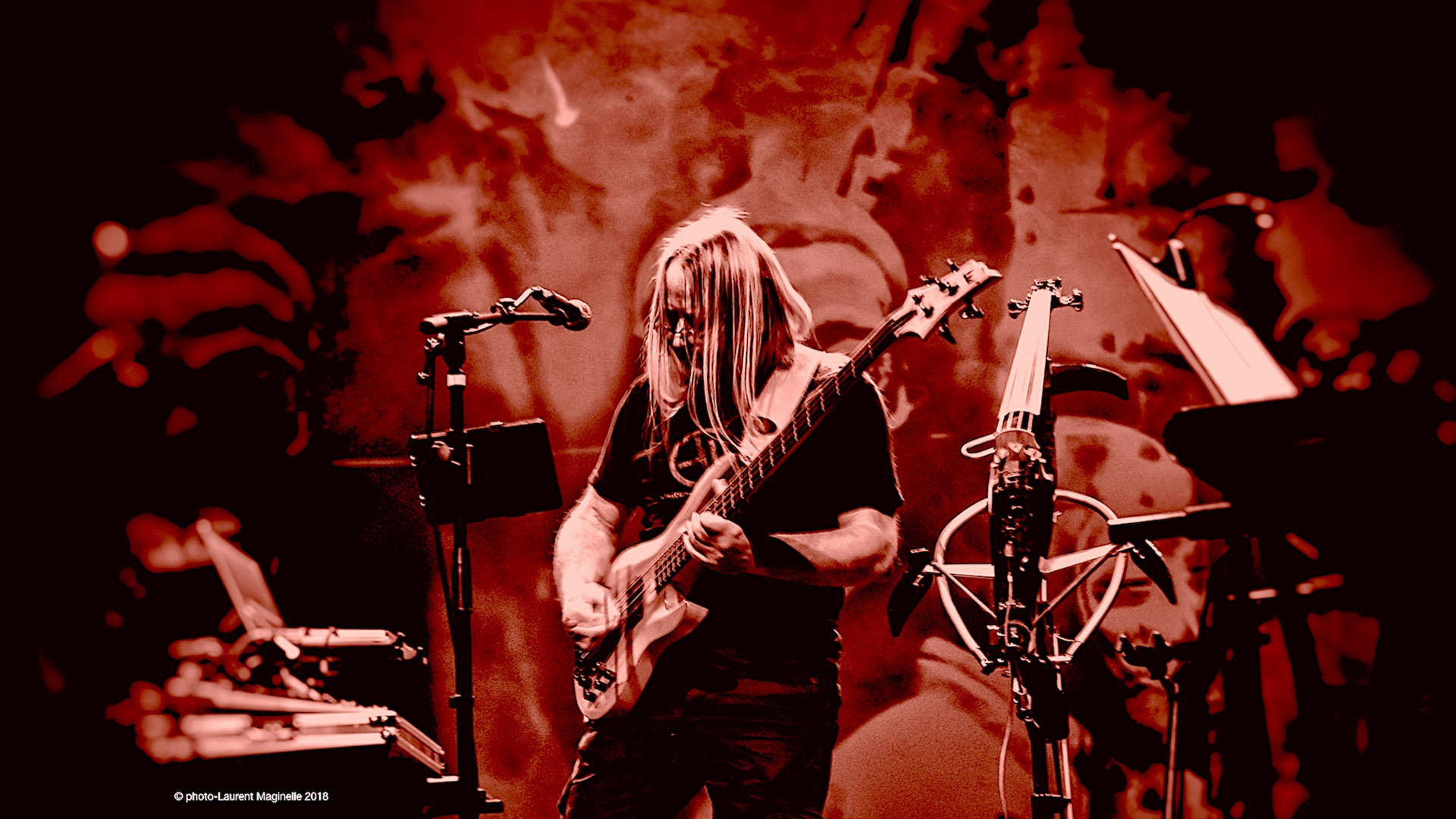 Solo concert by Thierry Zaboitzeff.
Surrounded by his samplers and loop machines, electric cello, bass guitar, vocals ...
He will perform a best of of his large repertoire. 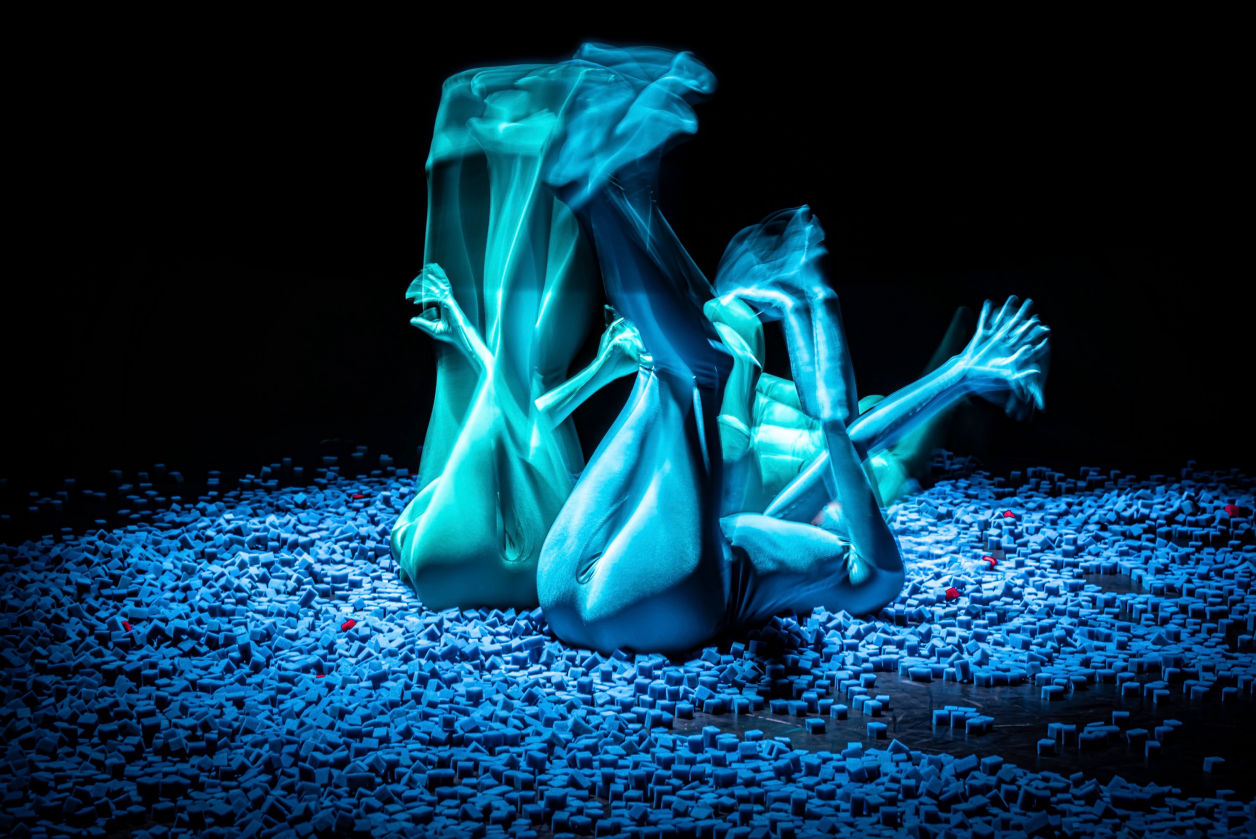 Dear friends, collaborators, colleagues, followers
Aria Primitiva in its current 'live' form no longer exists.
I have decided to take a break from the stage and its time-consuming and energy-consuming management.
The Sleep No More album is still alive and well and remains my pride and joy,
I continue to promote it, to defend it.
There are also live videos that you can share without moderation to continue to support this project. An Aria Primitiva - Act II based on a radically different line up could well see the light of day in a while. Stay tuned!