Thierry Zaboitzeff celebrate his fifty years of music(s) by publishing a retrospective box set of 3 CDs.
A long and beautiful story to be discovered c/o Monstre Sonore - WTPL Music, distributed by PIAS 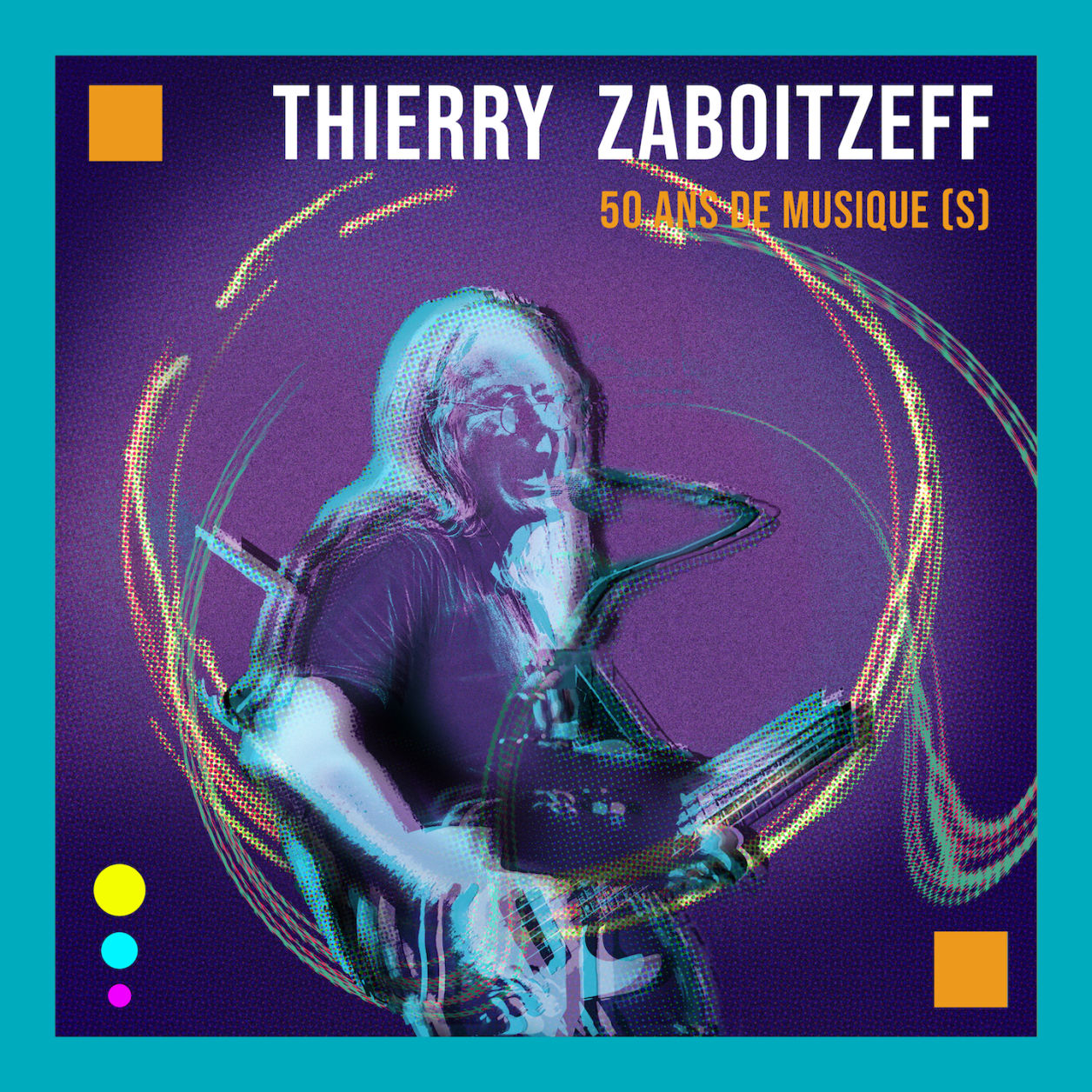 Artwork by Thierry Moreau based on photos by Bettina Frenzel

« Determination, a strong work ethic, demanding, perseverance and accuracy throughout a singular “career” with no concessions. Like a wise and visionary Indian warrior, Thierry Zaboitzeff is one of those who initiated me into the PASSION in music ». So says Michel Besset, producer and longtime friend of an uncompromising artist who has created, as an empathic demiurge, a universe of his own. This self-taught musician and multi-instrumentalist is an explorer as well as an inventor, embodying the idiom of traveling through “Espaces Inquiets” (Uneasy Spaces) - the dreamlike film of a life between shadow and light - where, from the depths, a voice singing in a forgotten language can emerge at any moment, like the natural child of his creative path. One could evoke a contemporary electro-acoustic chamber music, a kind of technoid rock, where bass, cello, keyboards, percussions, samples, and other synthetic strings are blossoming. This would only be a simple attempt at putting of this creation into words, a work intended to be received primarily as an offering. Here are 50 years of music, illuminated by the abundance of an anthology that arouses admiration, as the coherence of the whole, from the first hours with Art Zoyd to the last pagan choreographies, is evident here. Music, cinema, dance, and theater are united in a large ensemble, free from time and stylistic barriers, to surrender to an imagination filled with torments and hopes, that of a journey towards great mystery. The work of Thierry Zaboitzeff is adorned with the dark colors of an initiation ritual that reveals, day after day, enigmatic landscapes, sometimes desolate, where its contemplation gives rise to curiosity mixed with fascination. It tells a musical story in movement, generated by the impulses of the body and the soul, undoubtedly cerebral but powerfully fleshy because it’s always haunted by a pulse. It’s a tale that questions our world, whose implacability we know, following the outlines of some hypnotic dance streaked with telluric vibrations as much as by flashes of light soothing the shadowy zones that they reveal. We can safely assume that there is somewhere, very close to us, a Planet Zaboitzeff. Wonderment awaits you.

where to buy the box | où acheter le coffret 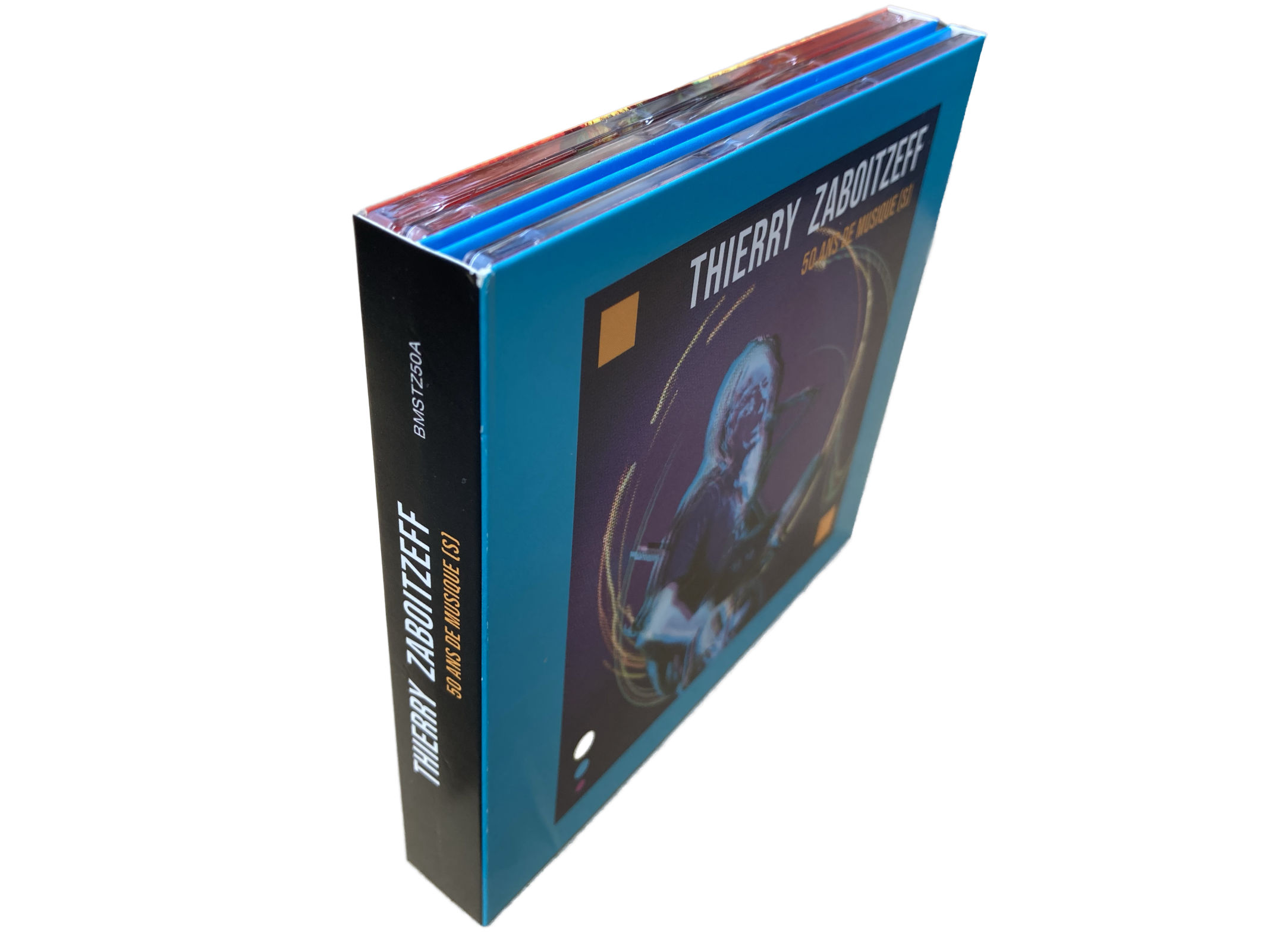 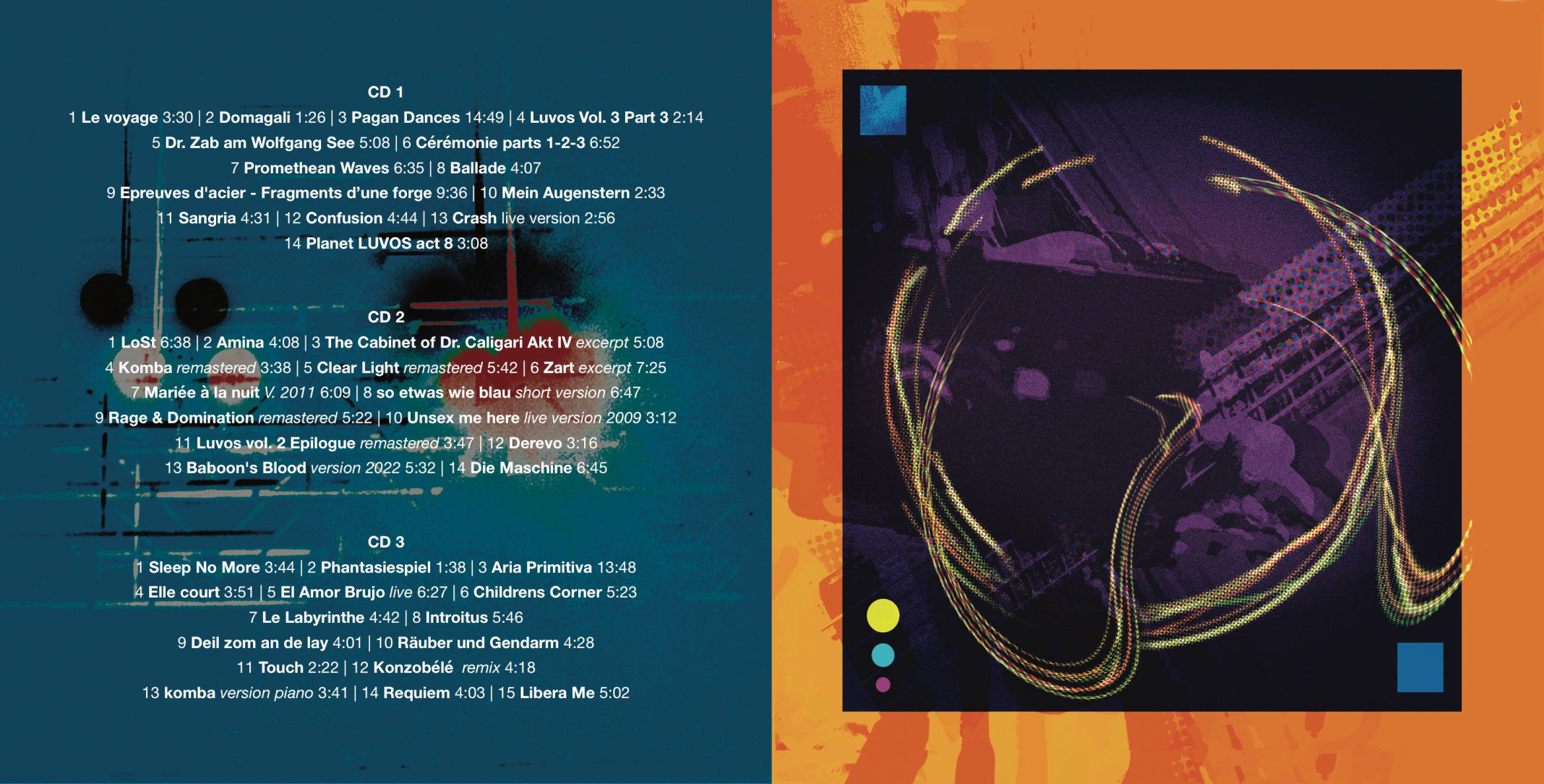